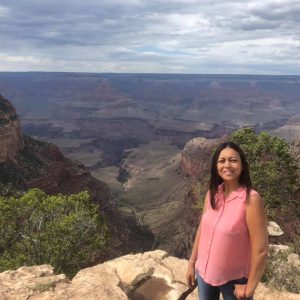 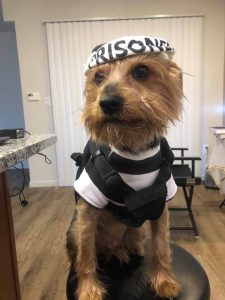 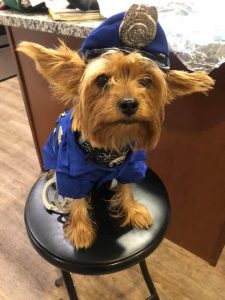 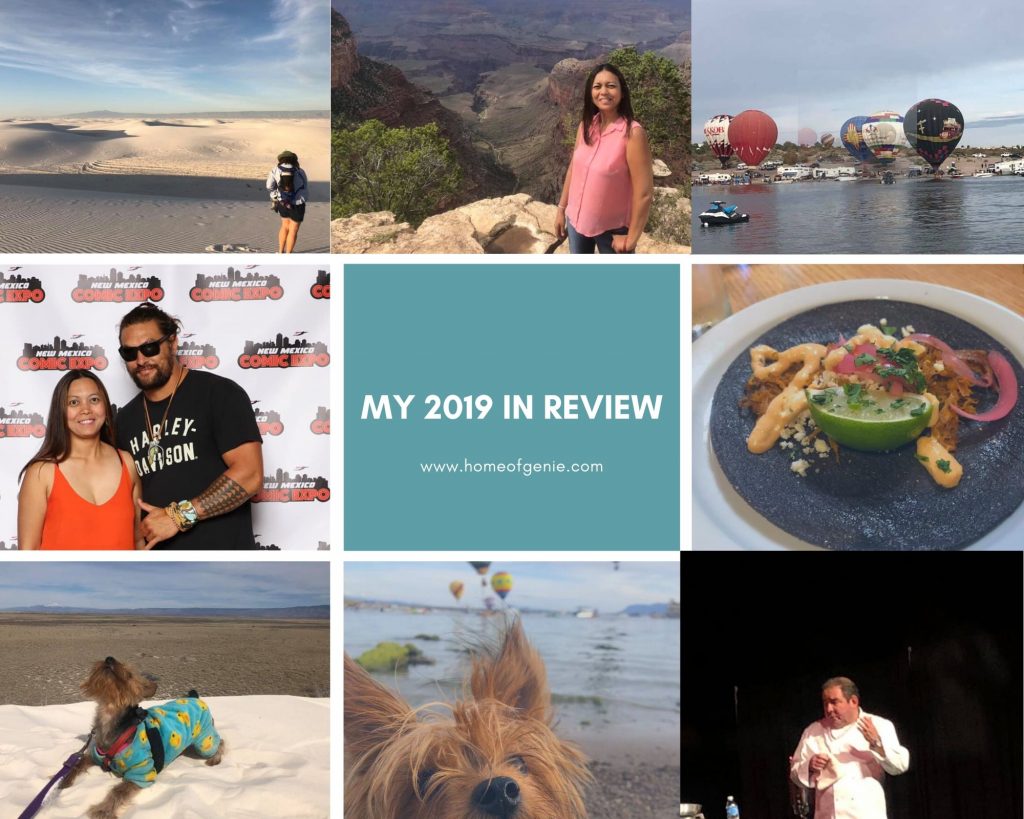 Blog Interview of Me

Gina: Why did you become an author?
Genie: I’ve always wanted to write. When I was 16 years old I produced my first self-published book using my home printer and distributed it to my friends and family. When I was in college, I submitted a short story to the college magazine and it got printed. I took Master’s in English Literature after college. I’ve started blogging in 2006. I also did freelance writing work in 2011-2012.
Gina: What genre of books do you like to write?
Genie: I write romantic comedies but there are books finished in my head that are sci-fi and suspense. I just have to write those stories down. But my books for 2020 are mostly romantic comedies.
Gina: What is your inspiration for the current book or series you are writing?
Genie: I have a series, Love in the Time of the Trump Era which was inspired by my past relationship. The guy I had been in a long-term relationship with was a Trump supporter and I was not, being a US immigrant and all. It was surprising how our ideas clashed and we actually fought about those political ideas. I also noticed that people around me were becoming more tribal and as soon as you mention the name Trump, people have a reaction to it– both good and bad. So, I wrote a book about a girl named Alexa, working for an internet based media company much like Huffington post and Buzzfeed. Some of the events I wrote actually happened and is in the book including the ‘bathroom scene’ which happened in my previous workplace. I decided to write it in three books. Book two is coming out on Christmas and Book 3 will come out around the time of the US elections. The ending of Book 3 will depend on who wins the elections. The book is interesting is that I write about things that actually happened but with fictional characters based on real-life characters that are navigating an ever polarized America. I came to America during the last term of Obama and I have noticed a huge difference in the American’s perception of immigrants such as myself. But the book really is about, can two people wtih different political beliefs,find their happily ever after?
Gina: Are you a plotter or a pantser?
Genie: I am both actually. I am in the middle. I sometimes wing it but sometimes I have to plan it. With writing I have to plan out when I am going to write. I have a schedule now because I work full time as a healthcare worker. But when dealing with plots and characters, I wing it. I just write until the plot holes get solved.
Gina: Do you have any quirks or habits when your writing?
Genie: Well, I just discovered that I can write two books at the same time. When I need to take a break from another book I am working on, I work on another book. Someone it gets my juices flowing and I go back to the original book I was writing. Currently, I am 3/4s done on Book 2 of Love in the Time of the Trump Era but I’m 50 percent done on the book I am going to release for Valentines. It seems to help me to just keep on writing no matter what.
Gina: Have you had any setbacks becoming an author yourself?
Genie: I think my setback is the constant traveling. I am a traveling healthcare worker not really by choice. It was accidental. And the reason I will reveal in my other book, Traveler, which is a personal story and explains why I started traveling as a healthcare worker all over the US. So my setback is that I’m constantly traveling and I lost 2 weeks of writing by having to travel and move to a different location.
Gina: What advice would you give to someone who would like to become a writer?
Genie: Get a book coach. I would never have finished my book until I enrolled in an online course for ebook writers. Having access to a book coach helps motivate me. Plus, I can ask questions when I am stuck.
Gina: What is some of the best advice or inspiration you have received from another author?
Genie: My book coach said that there is a book inside of us waiting to be written. She also told me to do it ugly, meaning, to just write and not be a perfectionist. She also told me to market, market, market. She also said that I should develop thicker skin in terms of criticism and rejection. The point is…. JUST DO IT!
Gina: What goals have you set for yourself in the future?
Genie:  I already have a book coming out almost every other month. I will be doing this part-time for now and when things get better on the writing front, I will write full-time and do my healthcare work part-time. My goal is also to find my audience who will understand me. Because my first book is a romantic political contemporary comedy which is set in the real world but with fictional characters. If I find my audience that ‘gets’ me, I will be happy.
Gina: How do you want readers to see your work?
Genie: I want them to see it as entertainment and as educating the public because the voices of the fictional characters I am using, are real people’s voices and I write about what is happening or what happened during the previous elections.