If you told me in 2018 that I would become a writer, I would have slapped you and said, ” No freaking way!” Writing books was far from my mind. I was focused on a relationship and trying to make it work. Then, the rug was pulled from under me when the guy I was in a long-term relationship with…. well, he turned out to be a jerk and we broke up but not really broke up. He just sort of drifted away and the idiot didn’t even have the decency to give me closure. He just ‘poof’ disappeared.

We were together for close to 5 years and we were starting to plan our future together then, we were in a long-distance relationship for a year because he told me he was not happy in the Northeast anymore and he asked to move to the West Coast. Since I loved him, I gave him ‘space’ but with the plan of being reunited after a year. I had issues about being able to work in another state so I took care to resolve that issue and it took several months. It was a test to our relationship and I was optimistic thinking our relationship was strong and would withstand any obstacle. I had no clue because I trusted him 100 percent, that he was capable of…. gasp…. you get the picture.

So it was inevitable that I turned to writing to heal a broken heart and the recurring theme in my books are… surprise, surprise, cheating boyfriends, liars and not so noble men. My main protagonists are healing from a broken heart, healing from being dumped, being lied to, etc. The main character has a LOT of issues about self-worth, abandonment, lack of self-confidence, confusion, victimization…… the list goes on and on.

I turned to writing, as a sort of therapy (plus writing is cheaper than therapy ). I had no idea that writing, which was my childhood dream, would literally transform and heal my life. I didn’t want to write about sad stories because it would only make me feel more depressed so I wrote romantic comedies. In the process of writing novels and novellas, I was able to reconnect with my sense of humor which I had lost when I was in a relationship with my ex. I had found myself again ( after losing my self-worth and self-respect in my relationship ).

I had planned on moving to the West Coast to be with my ex-guy but instead of connecting with him, I connected with my book coach, Michelle. It was a chance encounter. I joined her Meetup about a different topic and found out that she was an author. I enrolled in her course and within months, produced my first book about love and politics. Then after a couple of months, I produced my second book, then my third, my fourth, and so on and so forth. A chance encounter turned into a path for a second career. 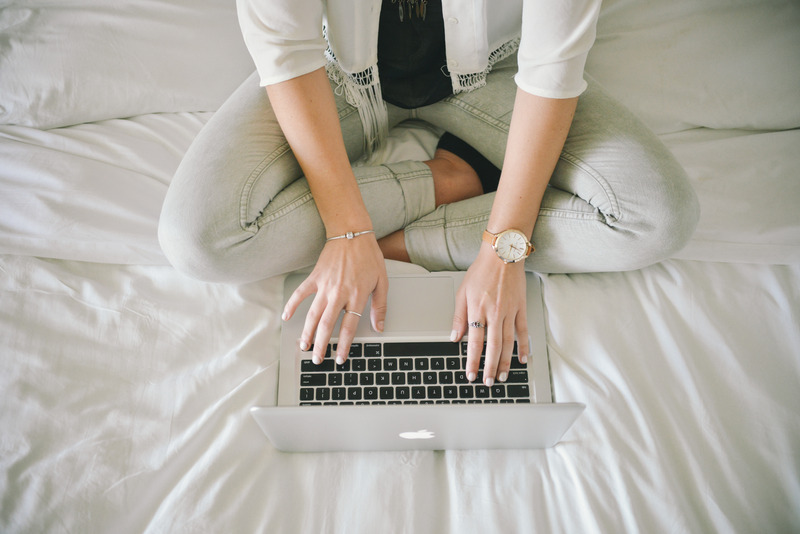